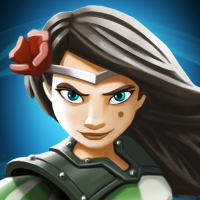 An exciting action RPG! Stand at the head of a squad that includes many wonderful warriors (50 + heroes, 6 factions). Build a strategy for fighting monsters and bosses! Prepare powerful attacks that will lead to the liberation of the kingdom captured by the enemies. Master combat tactics, upgrade your equipment. Launch a major military campaign to fight against the monsters. Even the ancient dragons want to destroy you! Do not allow losses, correctly apply magic spells. Enter the PVP arena in full combat power! Complete quests and fight with gamers from different countries.
Screenshots
Нравится! 0 0
Download MOD Darkfire Heroes Free
darkfire-heroes-ver-1-20-2-mod-1.apk
(Скачали 8)
199.83 Mb
darkfire-heroes-ver-1-20-2-mod-2.apk
(Скачали 35)
207.28 Mb 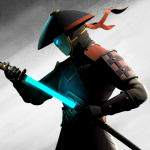 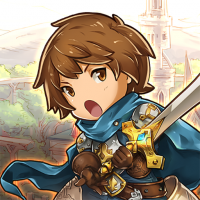 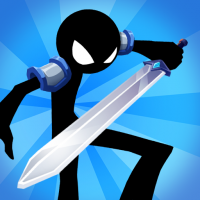 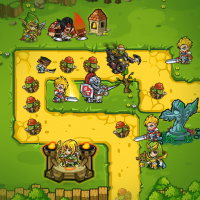 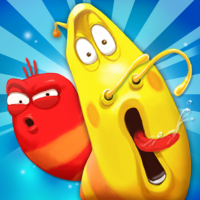 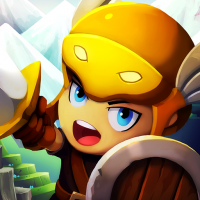