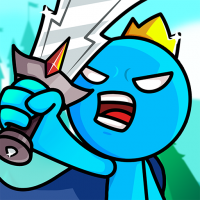 100% addictive strategy game! The new puzzle game offers the player to capture control points and fight bosses. At each level, the gamer gets under his control a group of warriors, who are led into battle by the commander. Soldiers must master enemy points to fight a higher-ranked opponent at the end of the level. The defeated soldiers who fall in battle join the player's army, which increases the chance of triumph in the main battle. Successfully completed battles bring gold, which allows you to purchase upgrades. The need to think through each step right on the go sharpens the reaction, and the simplest control brings only pleasure!
com.stickclash.stickman.battle.war
Screenshots
Нравится! 0 1
Download MOD Stick Clash Free
stick_clash_v1_0_22___mod.apk
(Скачали 89)
60.4 Mb 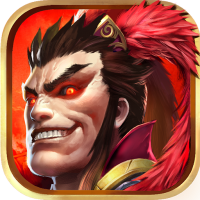 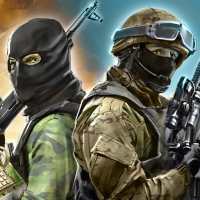 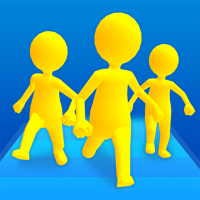 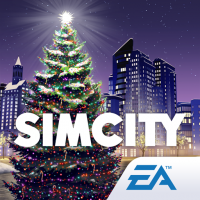 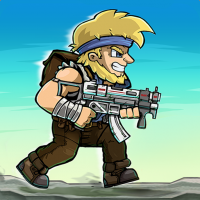 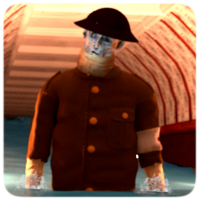