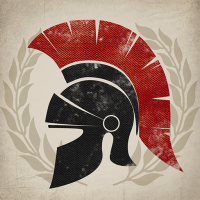 An exciting strategy game! The Roman Empire, which has spread to Africa, Asia, and Europe, is at the height of its conquests. The player is given the opportunity to become a commander who wins various wars aimed at strengthening the power of Rome. Become a truly Great Conqueror, alongside which legendary warlords bravely fight! Start your campaign by standing at the head of the Imperial legions. Join the rebellious Spartacus, participate in the Punic Wars, support Caesar, who organized a Civil War. Go to conquer the Gauls, fight the barbarians of Germany and think over a plan for the development of the East.
Screenshots
Нравится! 1.5 0.5
Download MOD Great Conqueror：Rome - Civilization Strategy Game Free
great_conqueror_rome_v1_5_0_mod.apk
(Скачали 320)
90.52 Mb 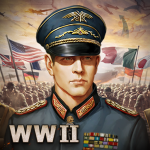 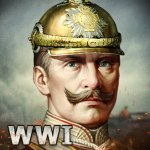 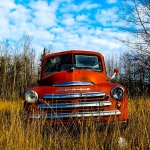 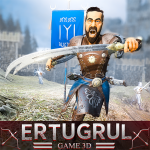 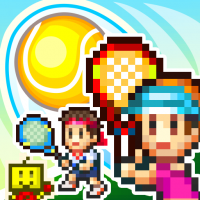 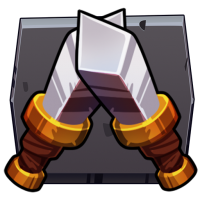 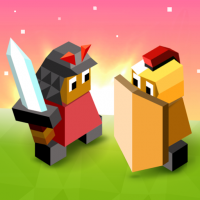 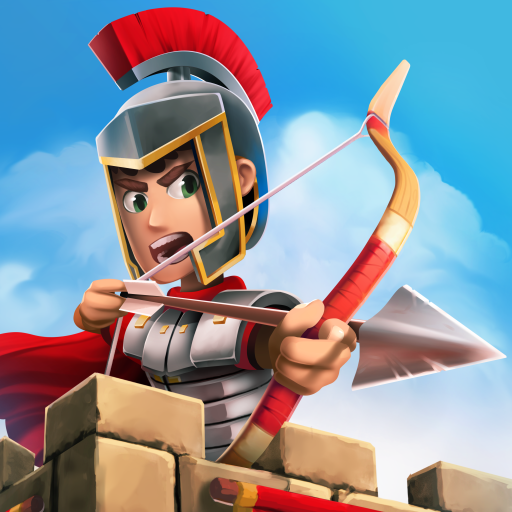