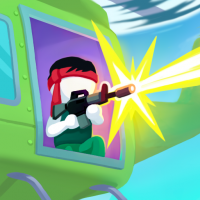 Time killer in the genre of shooter with simple graphics and interesting gameplay. The player will be in the role of a police shooter who will perform a dangerous job of destroying criminals who are holed up on several floors of the building. At each level, the main character must shoot all the bandits moving around the buildings in a helicopter. Pictures will be taken by touching the screen. We must act as quickly as possible so that the enemy cannot return fire. Also, red barrels and bombs are called to help the character, which will explode on impact and destroy all nearby enemies.
Screenshots
Нравится! 4.5 -2.5
Download MOD HellCopter Free
hellcopter_1_8_1_mod.apk
(Скачали 93)
73.68 Mb 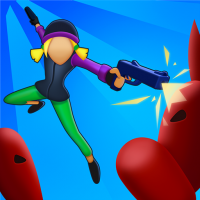 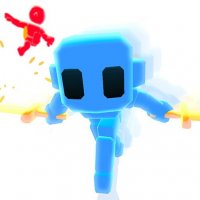 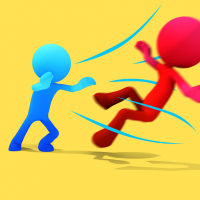 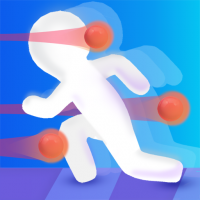 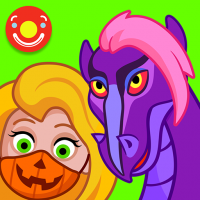