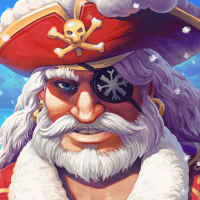 This is a pirate-themed action game with survival elements. In the story, the main character finds himself on a desert island with two other sailors after a mutiny on the ship. To survive, the character under the control of the player must give the task a couple of wards, as well as search for useful resources and materials on the location. Collecting items and exploring locations, the main character will be able to build his own ship, with the help of which he will later not only become the Lord of the Caribbean seas, but also take revenge. Immerse yourself in epic RPG games and complete a survival quest. Join thousands of players!
Screenshots
Нравится! 8.5 -3.5
Download MOD Mutiny: Pirate Survival RPG Free
mutiny_pirate_v0_16_0_mod.apk
(Скачали 125)
42.81 Mb
mutiny-pirate-survival-0_16_1-mod-2.apk
(Скачали 418)
236.63 Mb 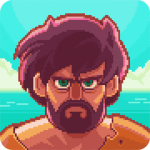 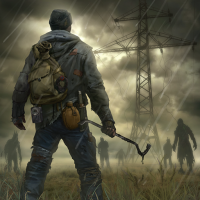 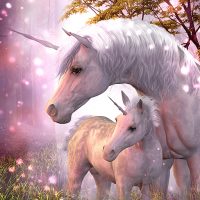 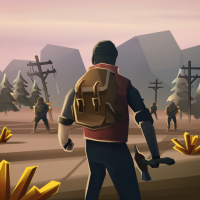 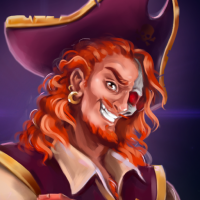 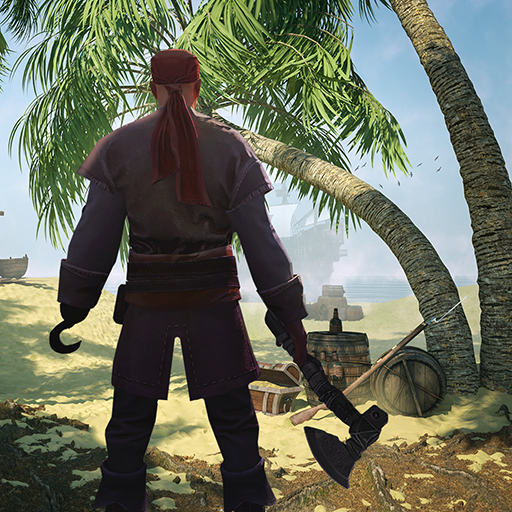 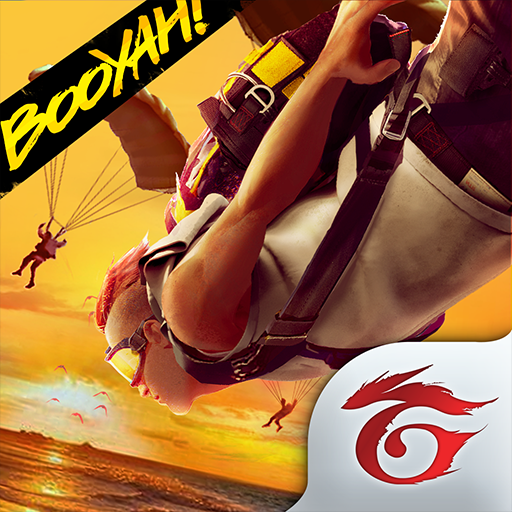