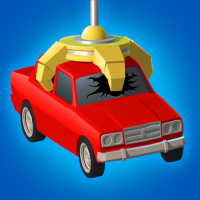 Arcade tycoon simulator in which the player will become the owner of a car dump. Initially, the user gets a meager territory where they will bring their old cars. The task of the gamer and his few wards will be to disassemble machine parts and destroy the body under pressure. Here you control mechanisms and workstations, trying to earn as much money as possible and make sure that the dump brings as much profit as possible. The received items will be sent to the warehouse, where they can be handed over for modernization in the future. By expanding the territory of landfills and warehouses, as well as improving equipment, the company's Director will be able to increase efficiency and even independently assemble new cars.
Screenshots
Нравится! 1 1
Download MOD Scrapyard Tycoon Idle Game Free
scrapyard-tycoon-idle-game-v1_16_2-mod.apk
(Скачали 136)
75.41 Mb 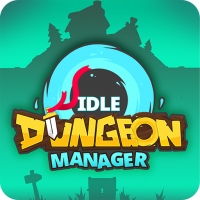 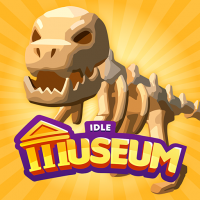 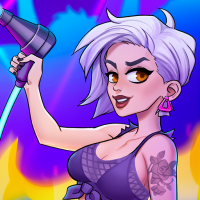 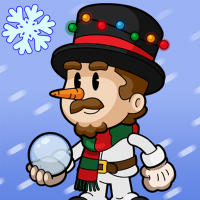 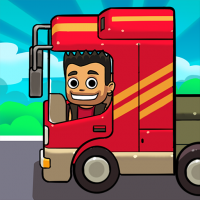 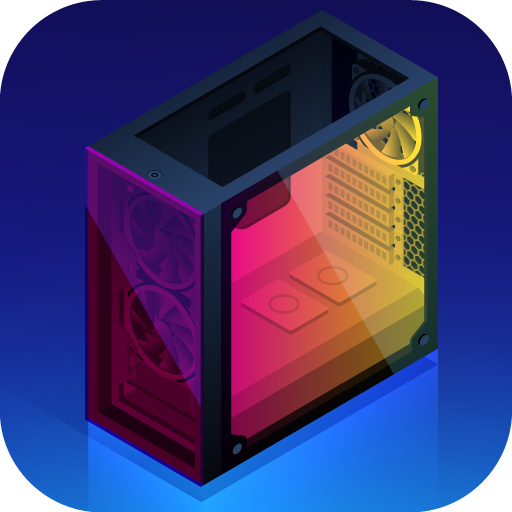 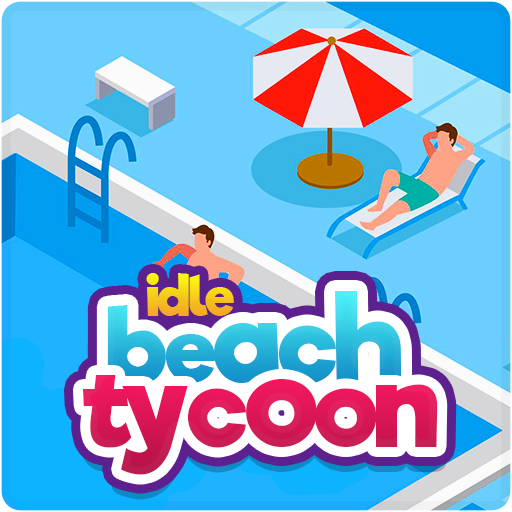 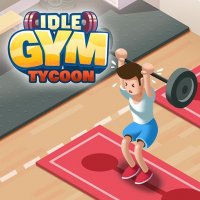