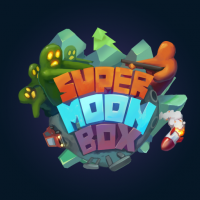 This is a sandbox where the player can create conditions for large-scale battles and watch their outcome. Using various tools, the user will place people, zombies, as well as a variety of objects and even defensive towers on the battlefield. Create your own epic battle simulator. Throw grenades, launch missiles and mines to protect your chosen side. After placement, the gamer will watch the confrontation. Each new battle is different from the previous one, which adds interest to the action. Also a plus here is realistic physics, thanks to which the destruction looks very plausible.
Screenshots
Нравится! 2 2
Download MOD MoonBox - Sandbox. Zombie Simulator. Free
moonbox-v0-3-39-mod.apk
(Скачали 307)
56.66 Mb 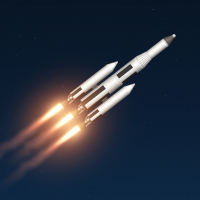 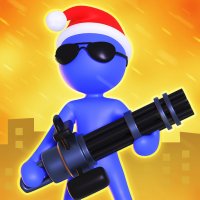 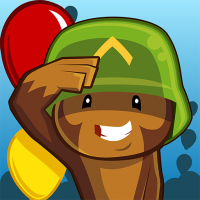 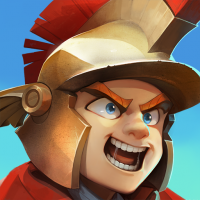