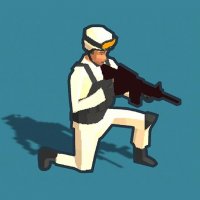 A top-down military 3D shooter game in which the player leads a group of brave Marines. Get ready for the most important mission-to save the world. The commander of the armed forces of the player will perform tasks in the hottest corners of the planet. The goals are very clear. Outwit the enemy with your actions. All missions involve the destruction of enemy forces. In some cases, you will need to release prisoners. In addition to the squad members, there will be helicopters and bombers in the battle that can maintain fire in an unequal battle. If the tasks are completed successfully, you can purchase various improvements for the team.
Screenshots
Нравится! 3.5 -1.5
Download MOD Marines Shooting 3D Free
marines-shooting-3d-1-27_mod.apk
(Скачали 87)
47.82 Mb

- Get rewards without watching ads 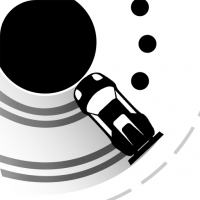 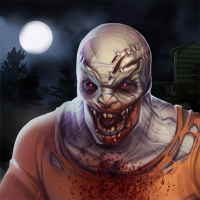 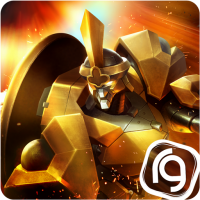 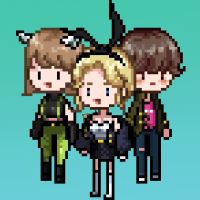 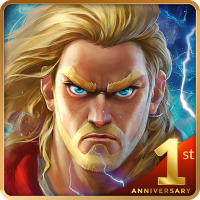 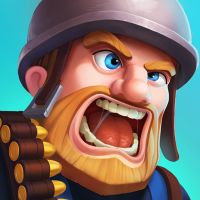 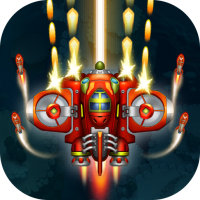