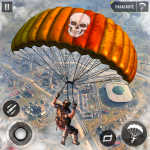 Want to experience an adrenaline rush? Hurry to make a landing on enemy territory to fight the enemy as part of a commando squad. At the beginning of the mission, the gamer is unarmed, so the main task is to find a weapon while surviving. Having received the pistol, the player continues to move, starting to shoot at the enemy. Accuracy brings points, as well as money, which can be used to buy new weapons. A striking military shooter with realistic 3D graphics. Do not deny yourself the pleasure of shooting at numerous targets!
com.fun.games.commando.black.shadow
Screenshots
Нравится! 1 1
Download MOD Real Commando Secret Mission - Free Shooting Games Free
real-commando-v16_3-mod.apk
(Скачали 72)
48.07 Mb 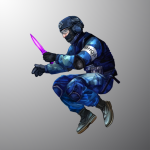 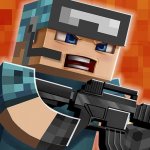 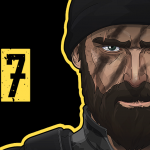 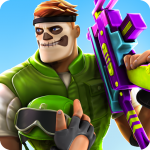 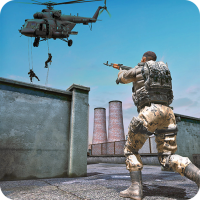 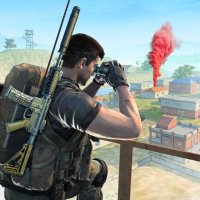 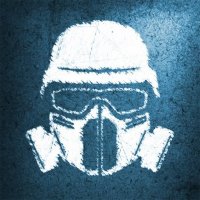 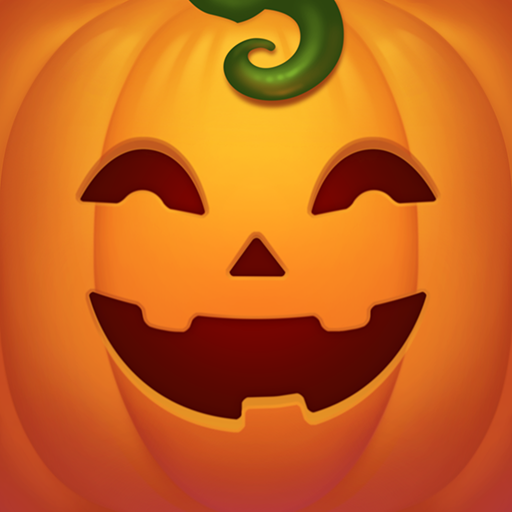