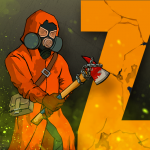 Suddenly, a catastrophe occurred in the world: from now on, thousands of zombies are ready to devour anyone who gets in their way. Your character is one of the survivors of the zombie apocalypse. You control a bunker where several survivors have taken refuge. To confront the terrible reality, it is necessary to control every aspect of the new existence: from finding supplies on the surface and distributing work in the shelter to facing monsters and building your own fortified base. The mutated dead unite in hordes. They are led into battle by a giant boss. To fight such monsters, you need to improve skills and replenish resources. Survival super simulator!
com.beingame.zc.zombie.shelter.survival
Screenshots
Нравится! 1 1
Download MOD Zero City: Last bunker. Shelter Survival Games Free
zero-city-v1_23_4-mod_1.apk
(Скачали 15)
91.45 Mb
zero-city-v1_23_4-mod_2.apk
(Скачали 144)
96.53 Mb 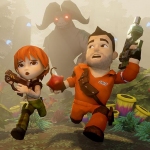 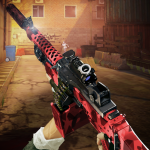 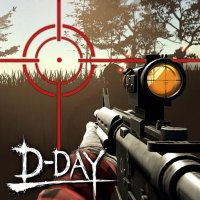 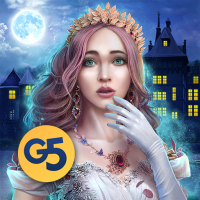 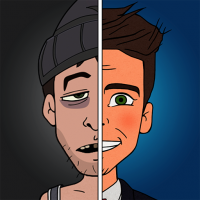 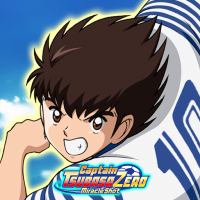 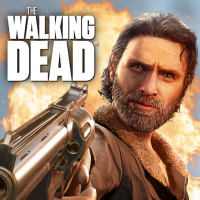