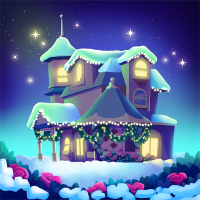 Merge Gardens is a three-in-a-row puzzle game in which the player has to restore an abandoned garden. The user will find themselves on the territory of an old mansion with an abandoned garden. In the campaign with the Gatsby team, he will pass the classic levels, where you have to make chains of the same fruits and vegetables. Rewards will be given for completing the game, which can be spent on improving the site. A number of garden improvements include ornamental plants and animals, as well as various items. Restore abandoned lands by designing a new landscape and revealing the secrets of lost and forgotten items.
Screenshots
Нравится! 8 -4
Download MOD Merge Gardens Free
merge-gardens-1_2_6-mod.apk
(Скачали 740)
113.04 Mb 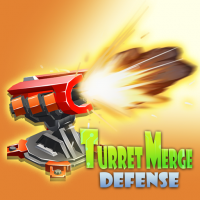 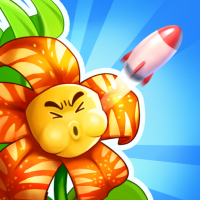 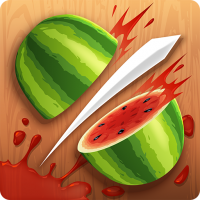 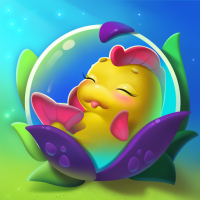 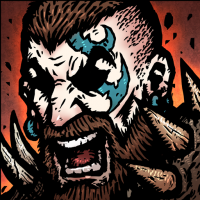 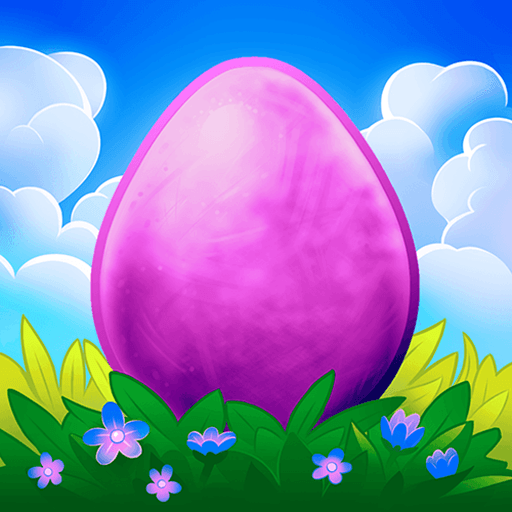 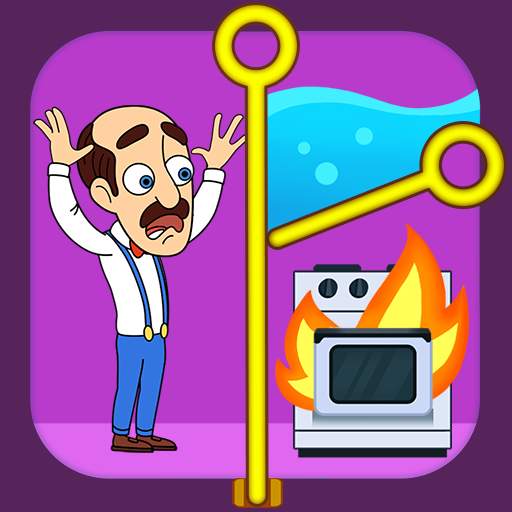